Lake Trout: Lake Trout like small lures more than big lures. The very best lure is a small Sutton Silver Spoon . You can also use #1 or #0 Mepps, Panther Martins or Blue Foxes. Small Cleos or a small Mepps Cyclopes are also good. A 1-oz weight with 6-pound test dark green line is good for fishing down to 40 feet. A 2-oz weight is good for fishing down to 65 feet. At the Dease Lake fishing derby, a 32lb lake trout was caught in 2016. 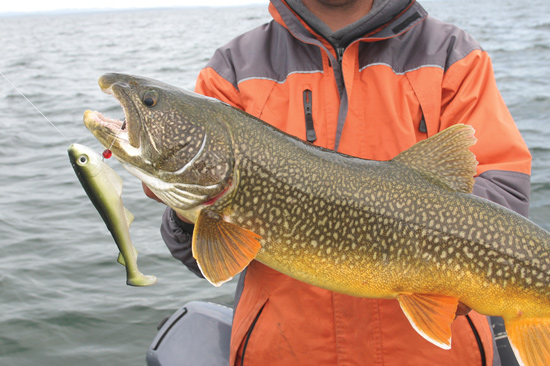 Burbot: Seine twine works best for the fight they put up, and set-lining is popular in winter with leaders. They eat other fish, so this makes good bait, also minnow lures. Burbot are called snake-fish for a reason, they can curl around and bite so you have to grab them behind the head. Current is important, burbot don’t like fast-moving water. The world record burbot was caught in Lake Diefenbaker Saskatchewan and weighed 25.2 lbs. 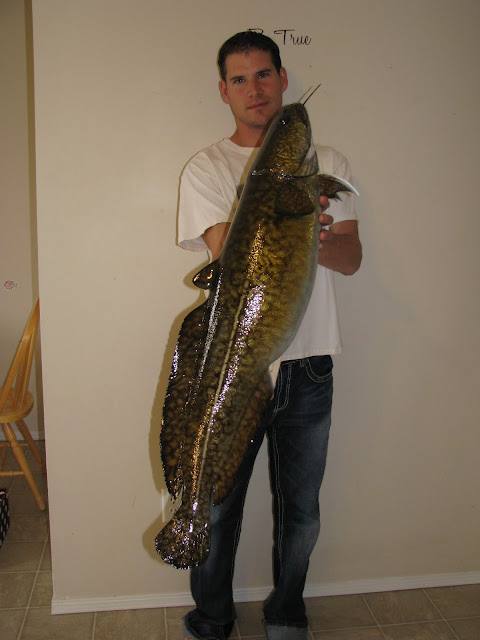 Pike: Traditionally the best lures and probably the most popular lures are the Red-&-White Daredevil and the Yellow 5-of-Diamonds Daredevil. You use the red in clear water and the yellow in murky water. Spinnerbaits, Crankbaits, Bucktails and Williams Weedless Spoons also work well. When using a Daredevil, try casting up high and just before the lure hits the water, jerk it towards you so the lure slaps the surface. This slap sound seems to trigger a better feeding response from bigger Pike. The record pike caught in Alberta weighed 26lbs.
Pike are also well known for hitting surface lures. Jitterbugs and Spooks are excellent for Pike. A growing trend in Pike fishing, which is getting very popular, is fly-fishing for Pike. With large Pike flies, you can drop the fly in an opening in the middle of thick weeds, which would not be practical for normal lures. 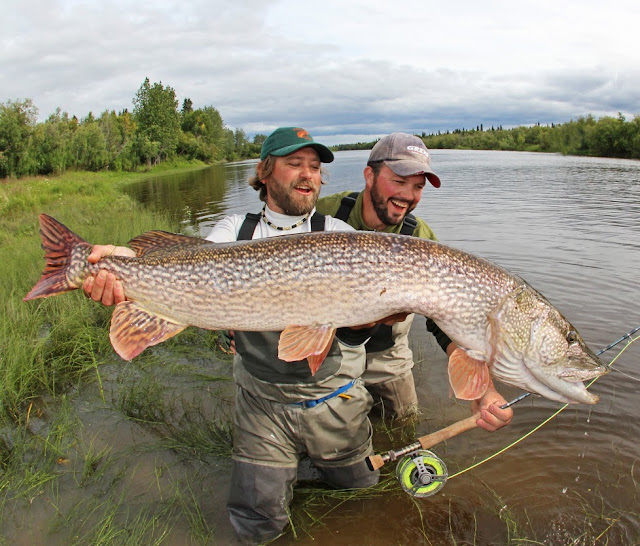 Whitefish:
Hook and worm is one of the most popular ways to catch a Lake Whitefish. 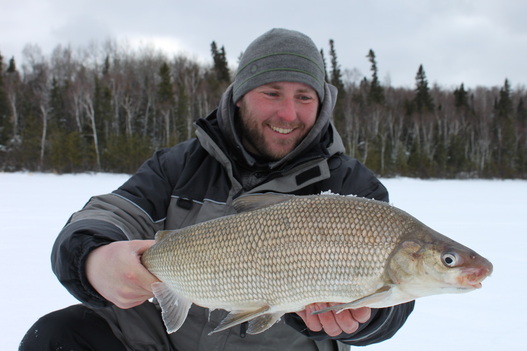 Grayling: Most small flies work well with Grayling. Start with dry flies as they can be more entertaining than the wet flies. Keep in mind that Grayling feed mostly on insects so anything from grass hoppers to wasps to black ants will work. The Prince Nymph or Royal Coachman are great Grayling fly fishing flies.

Posted by Dease Lake Fisherman at 09:47